Inspiring and motivating the leaders of tomorrow to think BIGGER, be BETTER, and Achieve MORE.

The most powerful insight about us as human beings is at the intersection of the most cutting-edge research in neuroscience and the most recent discoveries in cognitive psychology. It’s about what unlocks us, what opens up our mind and what allows us to achieve and accomplish more. It is Motivational Intelligence.

The key differentiating factor between people who succeed and those who struggle or ultimately fail is Motivational Intelligence. It is the third and most influential level of human intelligence.

Having a high IQ and EQ in no way guarantees a person’s success, having a high MQ does. MQ is the common thread in every great human endeavour, every triumph, every significant obstacle overcome. Motivational Intelligence (MQ): A person’s ability to identify and manage negative thoughts and self-limiting beliefs in order to overcome obstacles and accomplish goals.

For millennia, we have always intuitively understood that the most successful people in any field from anywhere in the world are all highly motivated – they can get out of their own way and do the things they need to do, to be successful. The ability to motivate oneself and others is the third categories of intelligence – Motivational Intelligence (MQ).

What is This Based On?

Motivational Intelligence training (MQ) is based upon the most influential and extensively studied aspect of modern-day social psychology, the science behind The Power Within’s approach to developing motivational intelligence has won a Nobel Price and been named as one of the top ten most promising scientific discoveries of the 20th century. Motivational intelligence is based on the Triune Model of the brain by Dr Paul McLean of Yale, with supporting research from Dr Carol Dweck of Stanford; Dr Anders Ericsson and Dr Yu - Hao Lee of the University of Florida; and Dr David McClelland and Dr Hans Schroder of Harvard, among others. 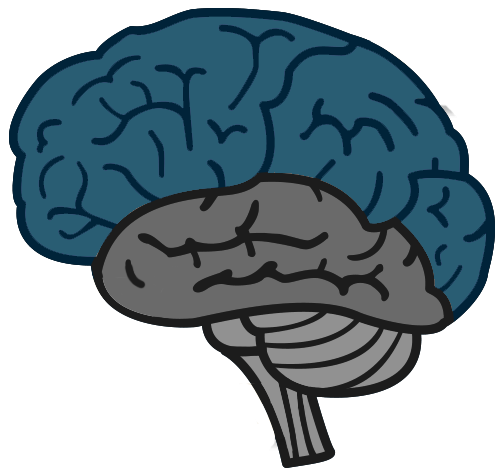 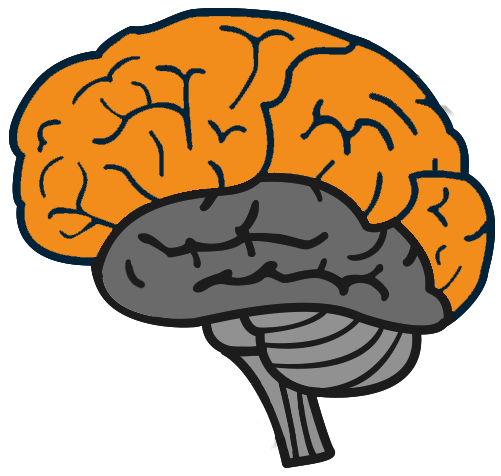 is where IQ lives - it’s our thinking brain, which is responsible for logic, reasoning, and solving complex problems. 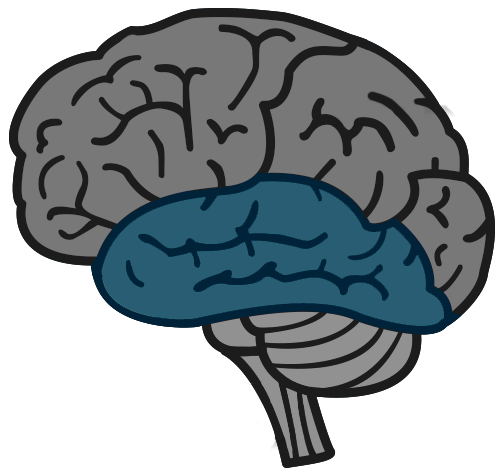 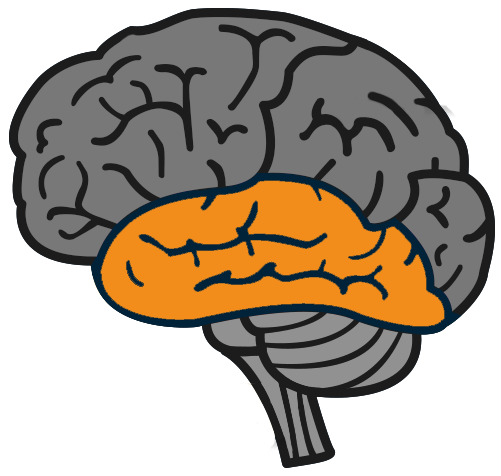 brain is where EQ lives - it’s our feeling brain, which is responsible for our emotions. 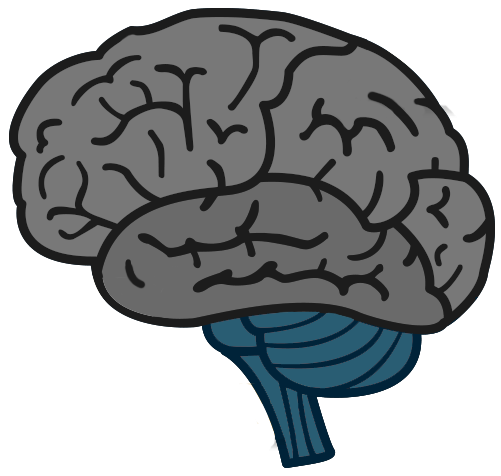 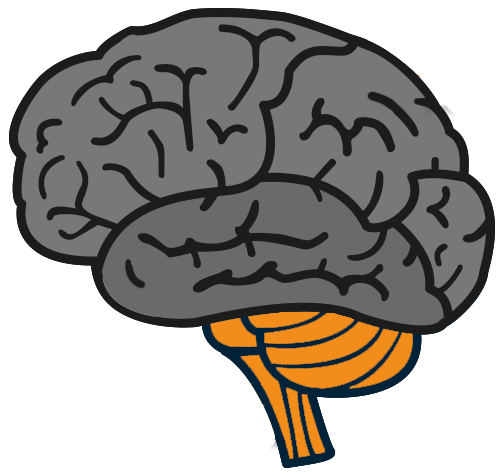 brain is where MQ lives - it’s our survival brain, which triggers our fight (Do) or flight (Not Do) mechanism which is ultimately what drives/motivates our behaviour.

What is Motivational Intelligence ?

Well, the answer lies in what they think, not just telling people what they need to do more or less of

Register your interest for LWMQ